top of page
Upcoming tour dates
About Us.

The Little Lord Street Band continues to surprise us. Entering their eighth year, the band have put their runs on the board – but hey who's counting.

“Legends amongst the WA music  circuit with their unique blend of indie-laden country has seen them cement a sound that works for both traditional country audiences and something more forward-thinking and alternative. As a result, they're amongst WA's most formidable bands”.

“They've long been somewhat of a cult favourite within Perth's live music sphere - regulars on line-ups, whether it is festivals, headline shows or support slots - and their recorded work has always matched that” to quote Hayden Davies (Pilerats).

Crowned Best Country Act three years straight at the West Australian Music Industry awards on the strength of their dynamic live show, the band have three released acclaimed EP's and a debut album, which includes their WAM Song of the Year Award (Country) ‘Maybe I’m Just In Love’. TLLSB released their debut album ‘ A Minute of Another Day’ to a sold out Rosemount Hotel in Perth, landing in the ‘The AU Review’ Top 40 albums in 2020 and RTRfm local feature album, as well as singles ‘Fighting for Air’, ‘Where are We’ and ‘Minute of Another Day’ added to Double J, RTRfm and ABC Country.

They’ve toured as hard as any band can – playing hundreds of stages, equally comfortable and ever charming either set up in the corner of a country pub or playing touring support – including highlights Gomez (UK), Justin Townes Earle (USA), The Whitlam’s (NSW) Fanny Lumsden (NSW), Ruby Boots (USA via WA) and Daniel Champagne (NSW),

These kids are proven festival favourites at Bigsound (QLD), Out on the Weekend (VIC), St Kilda Festival (VIC), Waverock Weekender, In The Pines, Fairbridge, Nukara, Nannup, Perth Festival and Fringe Festivals in Western Australia. And this year they have even more up their country sleeves - check them out to see what surprises are in store. 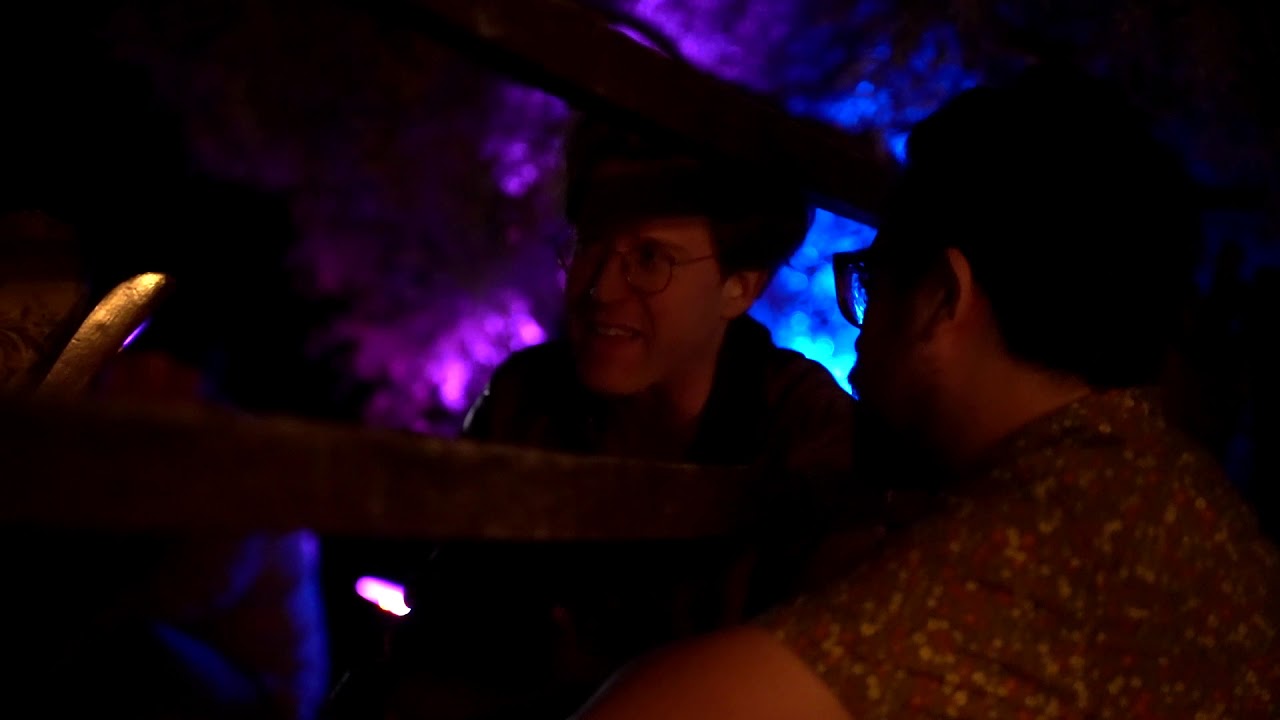 Setting Your Tale on Fire 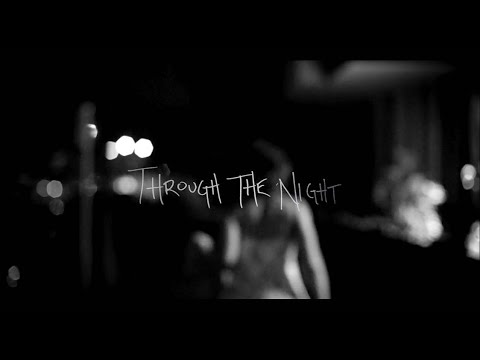 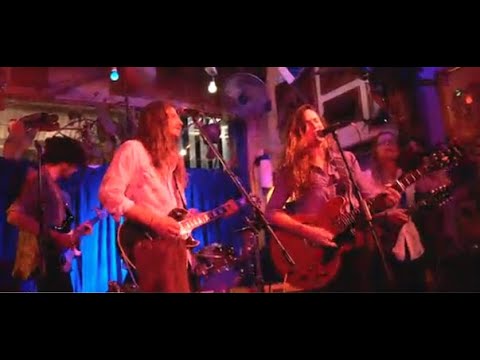 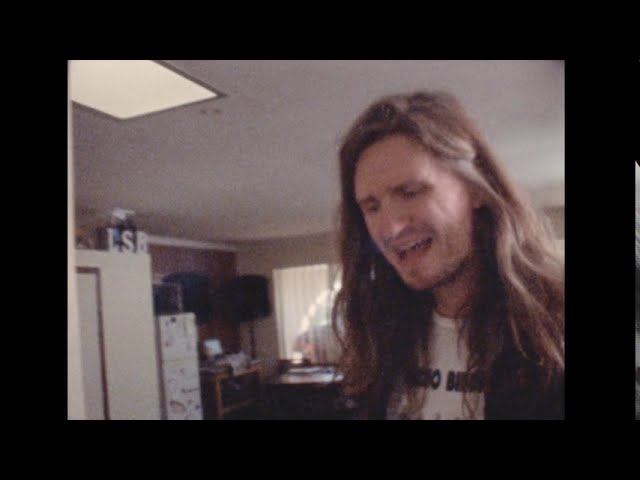 Minute of Another Day 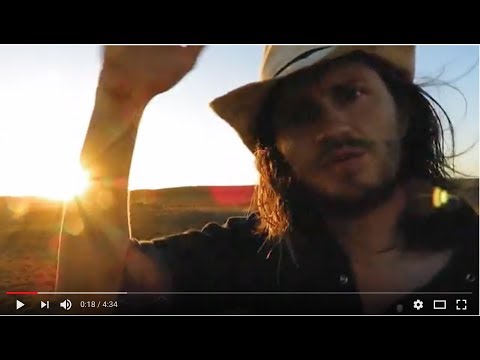 Waking Up Next To You 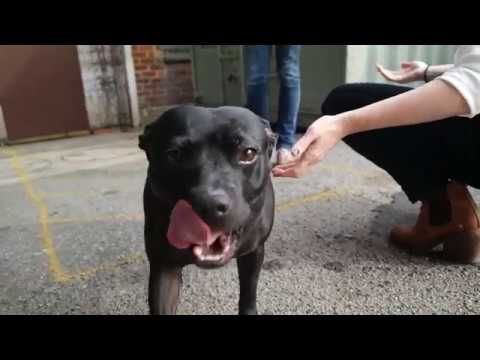 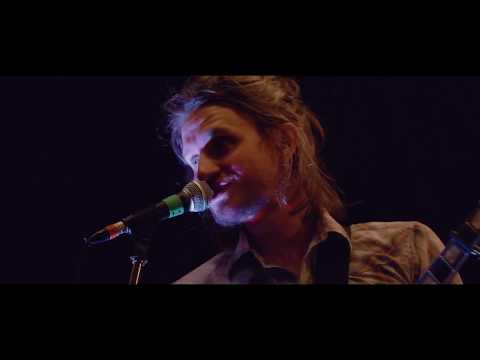 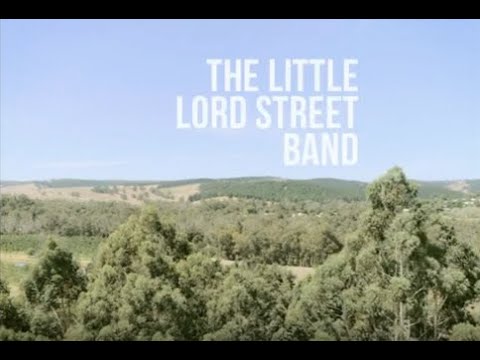 Frankies Back In Town

Download it here or from the usual services (Spotify, Bancamp, etc) or come grab it at one of our shows!